October 31, 2017by Coach Matt in Uncategorized 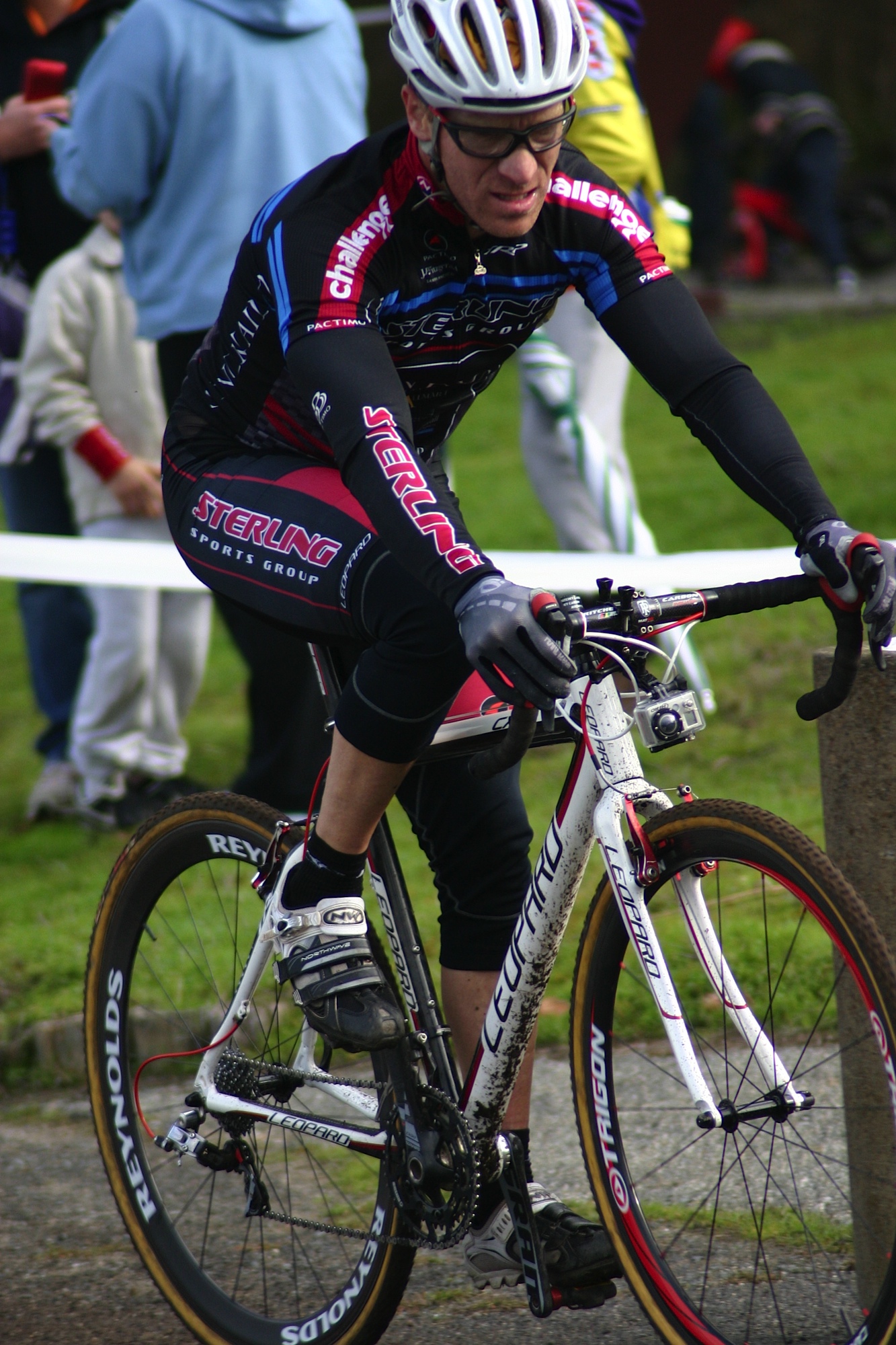 I always love November 1st! Mostly because it is the month of my birthday, but also because it represents the start of the “real” cyclocross season. September seems far too early to do ‘cross and October is more of a transition month, meteorologically speaking, but November…now that’s the start of some ‘cross racing weather! It is also the time of base rides with friends – and no these two do not have to be divergent in goal, it just depends on what priority you put on either. I’m torn because I like base rides almost as much as I like ‘cross. To be honest, this year I’m a bit more excited about the base rides. We have a team endurance ride this Sunday. I don’t have a route planned yet, but I’m sure it will include many thousands of feet of climbing and a “tempo” pace that will, inevitably, cause much suffering in the last hour. That is comes on the heels of my favorite local ‘cross race is just a bigger bonus!

Coyote Point has been the defacto “end of the season” race here in NorCal for much of the past decade. There are races after it, Districts and Nationals often, but it’s traditional slot on the first weekend of December always felt like the end of the “real” cross season. This year it’s about a month earlier..and ironically, for me it represents the real start of the ‘cross season. Yea, I should have trained more, I know. Anyway…It’s a great cross course, sitting next to the gently lapping waters of San Francisco bay and along the flight path of jets coming into SFO. I love it because it’s almost always cold and often wet…which it’s projected to be this weekend too, and I can’t wait.

November is also the month this site launches. The old SterlingWins has been around since 2004 and I am so appreciative of the hard work and design offered by an old client and web developer…but the time has come to update, or perhaps downgrade is a better word. The new site is “less” than the old one. Fewer pages, less content, but perhaps a bit more relevant to what Sterling actually does; help athletes get better! I look forward to sharing my vision of what that means on this page and on the site. Hope you’ll check back from time to time..

Next »Intensity Factor and Other Training Metrics